Today I am going to finish telling you about our drive across the country because everyone likes a happy ending.

I think part of why it seemed so hard to write about the next part of our trip was because it involved many, many hours of driving along highways without much else. I could not begin to capture the amazing sunset we experienced in Kansas though. 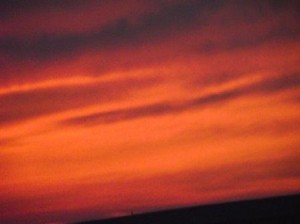 There were also about seventy thousand modern day windmills from there to Wyoming. 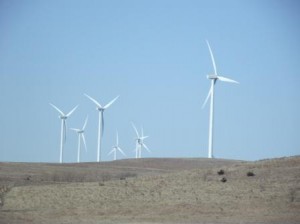 We decided to spend a full day in the Denver area. That turned into spending the extra day in Colorado Springs at the Air Force Academy for a private tour. My favorite part was the chapel and the art inside. 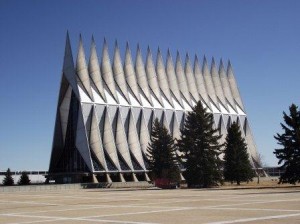 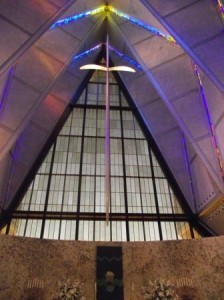 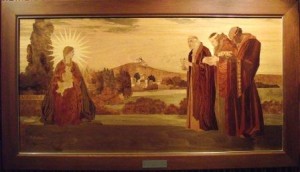 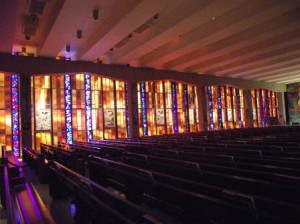 In Denver, we also had some amazing Mexican food… 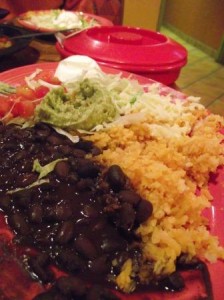 And we even took in some local culture and shopping… 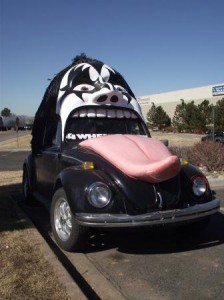 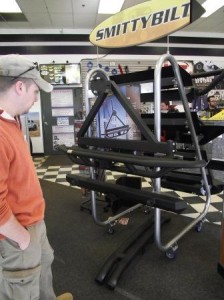 From Denver to Salt Lake we saw beautiful miles of mountains and quite a bit of wildlife, most of which we did not capture on camera. 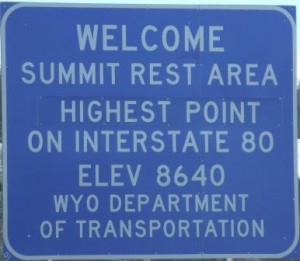 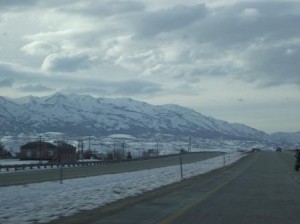 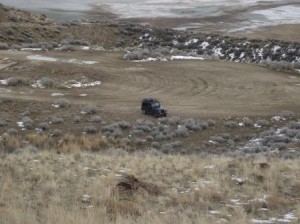 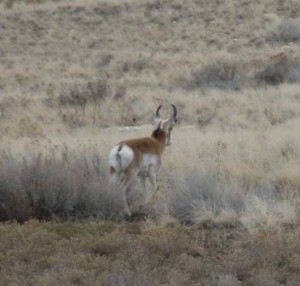 By the time we got to Salt Lake City to spend time with my awesome best friend, my back decided it was done with all this traveling nonsense and completely went out on me. So I had a major failure in the photo-taking department except for this awesome shot of our two boys together… 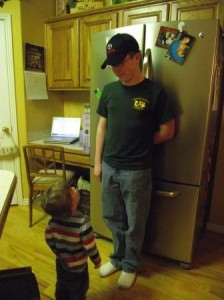 And the most delicious version of French Toast ever… 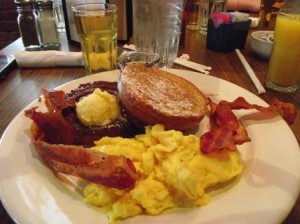 After a couple days more than we had originally planned, we made the drive to Idaho where SkipperClanJr got a little guitar time… 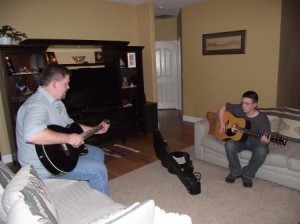 Then we made the final drive towards Seattle and our new home, via Portland. Oregon is beautiful in a way words nor my camera from the inside of the car could capture. 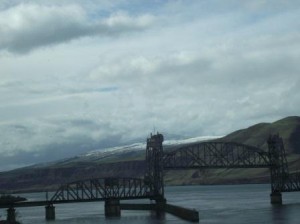 If you are still with me, thank you for spending some time with us here. Have you ever driven across the country? In two weeks’ time we literally went from Washington D.C. to Washington State. Two cars, two teenagers, two dogs…a trip we will never forget! 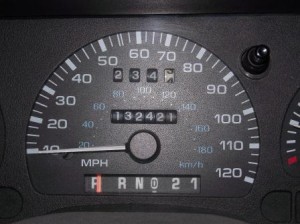