After having friends visit over the last week with their two year old son, I can’t help but think of that season. 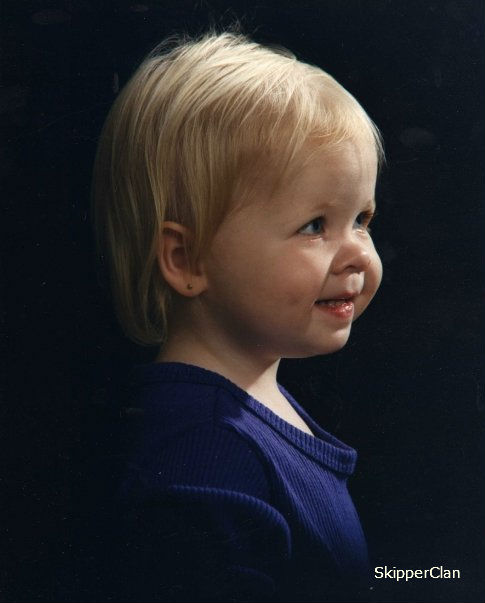 The season of boundaries and limits and pushing and tantrums.

The season of exploration and joy and innocence and wonder and fearlessness.

The season of fatigue and diaper expenses and worry and dateless nights.

I was reminded this week that it was just a season. It was a season of learning that becoming an adult had nothing to do with our careers but everything to do with becoming better people. People who had to learn how to love other human beings, very little human beings, more than anything else…except each other.

We had to put the oxygen mask on our marriage first, so that we could do every. single. thing. those little humans demanded. Food and diaper changes yes, but love and knowledge and grace.

We had to learn to give each other grace so we could exemplify to our children what God had given us.

All of us are in the season of grace. Who do you know that needs that grace today? 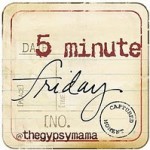 Leave a Reply to Tammy Click here to cancel reply.

← Office Makeover Part 1
What to Wear for Social Media →