How I Found Myself Teaching Bible Study

A few weeks ago, one of my friends from Allume told me, “I don’t know how you moved across country and started teaching a Bible study. I don’t think I could do that.”

Well, neither did I sister!

It has been one year since the movers were at our home in Pennsylvania. 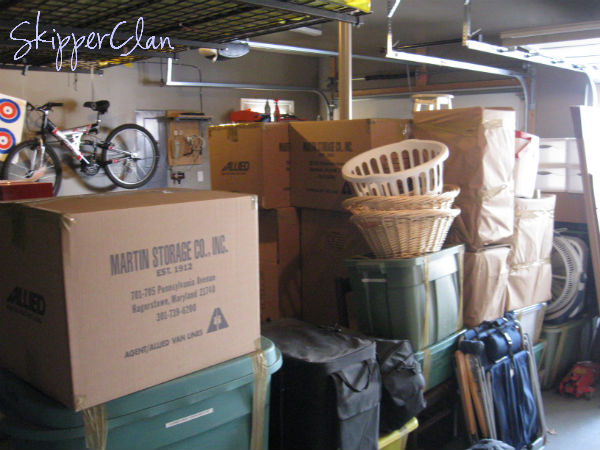 Next week will mark one year since our family loaded two vehicles down with entirely too much stuff and drove across the country to our new home in Washington State. To say God has blessed us in this last year is so much of an understatement, I could not express it.

When I drove across the country I prayed for God to use me, but deep down I doubted how useful I was.

We arrived, found a home, had the boxes delivered, and I promptly left my family in the chaos to see Beth Moore speak. Facebook helped me find a group of women to carpool with – since I had no idea how to get there. We got separated when I picked up my ticket at the box office and there weren’t enough seats for us to sit together. However, they knew where some women were from the Protestant Women of the Chapel group were sitting and they had a seat for me. As I was led to where they were sitting, one of those dear women held her arms open to me for a hug.

She did not know me from Eve but her eyes and her smile said, “We’ve been waiting for you, we’re so glad you’re here.”

I didn’t understand exactly what PWOC was at the time. I found out when they met and I knew I would go the following week. I was drawn to their example of how to welcome, how to embrace, and how to encourage. I knew if they could express that in a few short hours in our first meeting, they would only be a blessing to me in regular study together. The only time I have missed gathering since then is when my back pain kept me from going anywhere. These women are authentic and imperfect, but spurring one another on-myself included.

It’s hard to say no to God when He places you in such a group.

They asked me to teach. God had already put it on my heart. God had given me a study the previous fall that had stirred passion within me. It was a study that I knew I would continue to learn from as I went through it with this group of women. I knew that the women in ‘my’ group weren’t mine at all.

He’d asked me to learn alongside them, I just happen to be the one with a title. Teacher.

God, I pray that you would continue to be our Teacher. Continue stirring the hearts of those who are called to serve you in a new way, mine included.