When our son left home to attend his college orientation, we thought he’d be returning after a two week house-sitting assignment. He basically never came back since he found a job while he was there. Not only did he work that summer before starting classes, he’s never stopped working that job and is approaching his two year anniversary with the company. He also found his first college girlfriend at college orientation. {The kid is efficient, what can we say?!} We are so grateful she is beautiful inside and out. We are even more excited to announce they’re engaged! 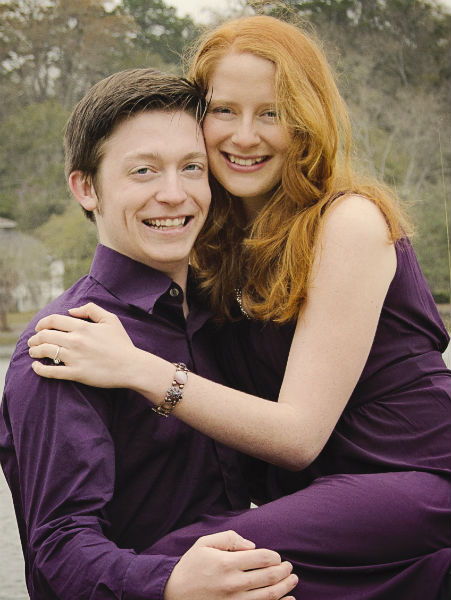 We are looking forward to a wedding celebration with family and friends before the end of the year. I was thrilled to be able to squeeze in a short session with my son and the bride-to-be early in March for engagement pictures. This kicked off my creative project #3 for 2015, photography. I am fully aware of my amateur photography status and was more than willing to pay a professional if the couple wasn’t thrilled with the results. While I did manage to take several shots that I love, and even edit some of them myself, I eventually did turn that process over to my friend who did a stunning job polishing the photos. 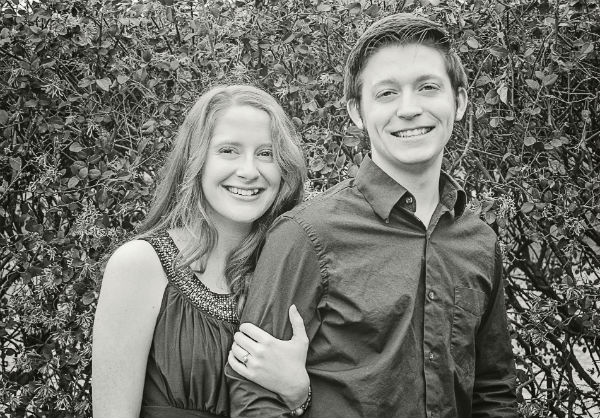 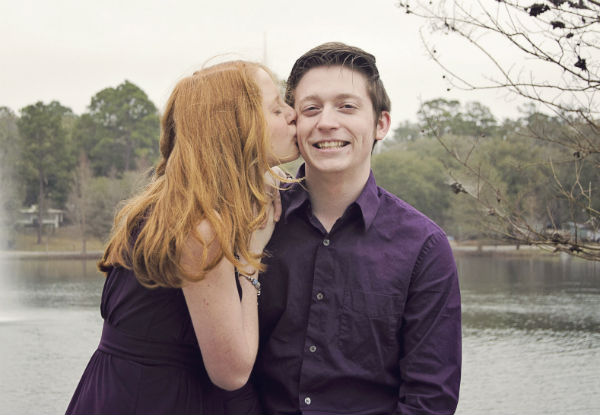 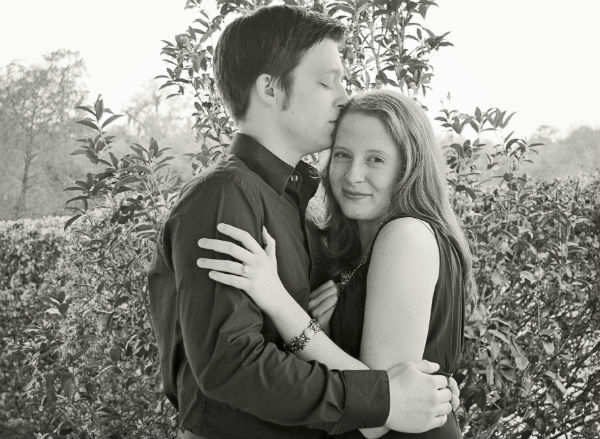 It was quite fitting that we wrapped up the month at a wedding…and I mean a WEDDING! My cousin was married in a beautiful historic town near us and we had a beautiful celebration all weekend. I was honored to be asked to take some photos during the rehearsal dinner which had a fun tailgate them since the bride and groom hail from rival colleges. If you know anything about college football in the South, you understand the dynamics at play. I was happy with the edits on these photos while recognizing I still have a lot to learn. 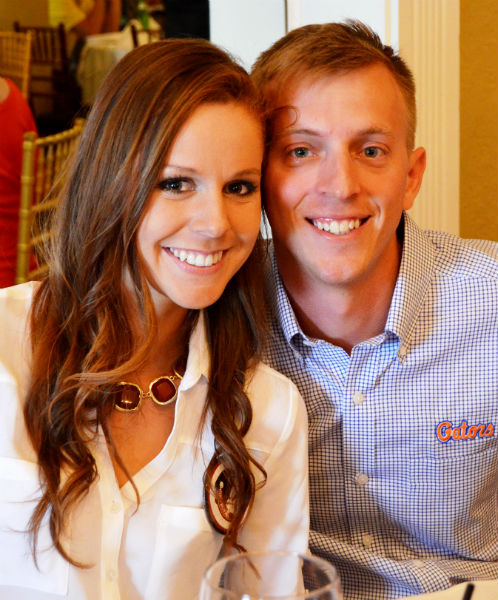 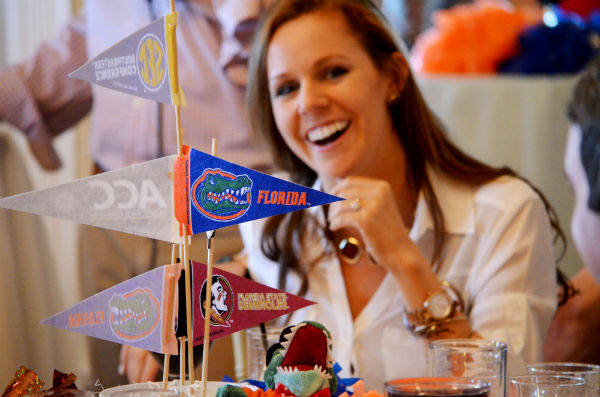 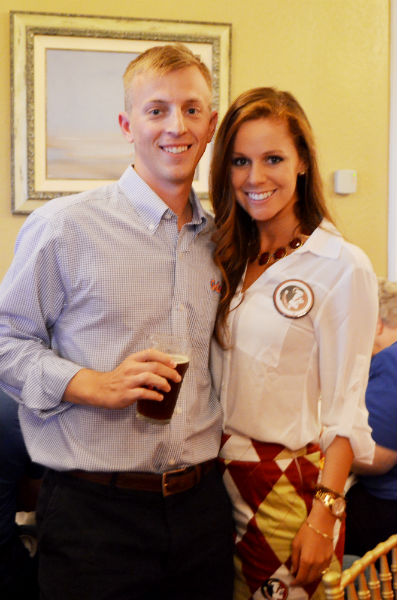 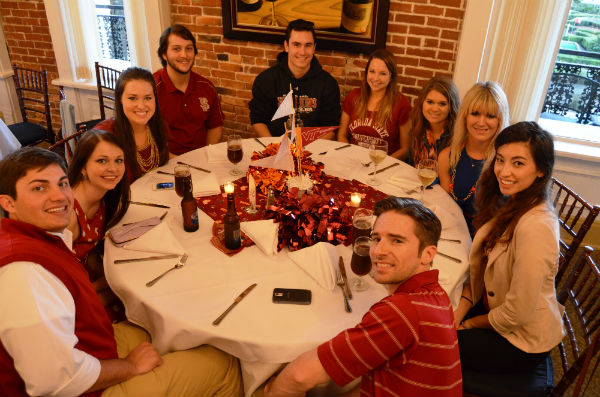 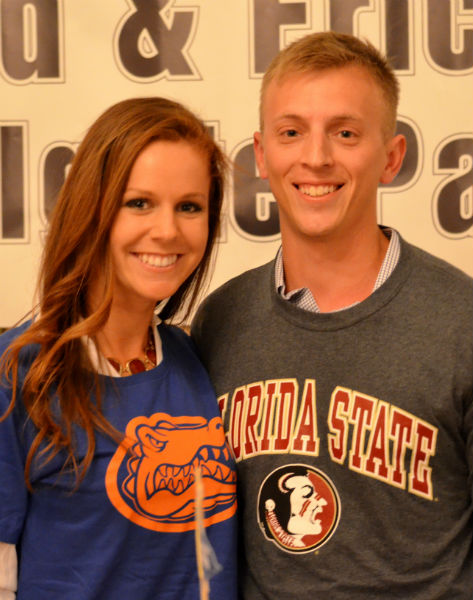 Of course we spent lots of time with family over that weekend, as well as getting a few minutes to capture some of the local architecture. I enjoyed focusing on the photography for the month and hope to be working consistently with improving my photography skills again by this summer.

What creative outlets do you make time for each month?

← Marriage Isn’t Meant to be Mediocre
No Strings Attached Encouragement →